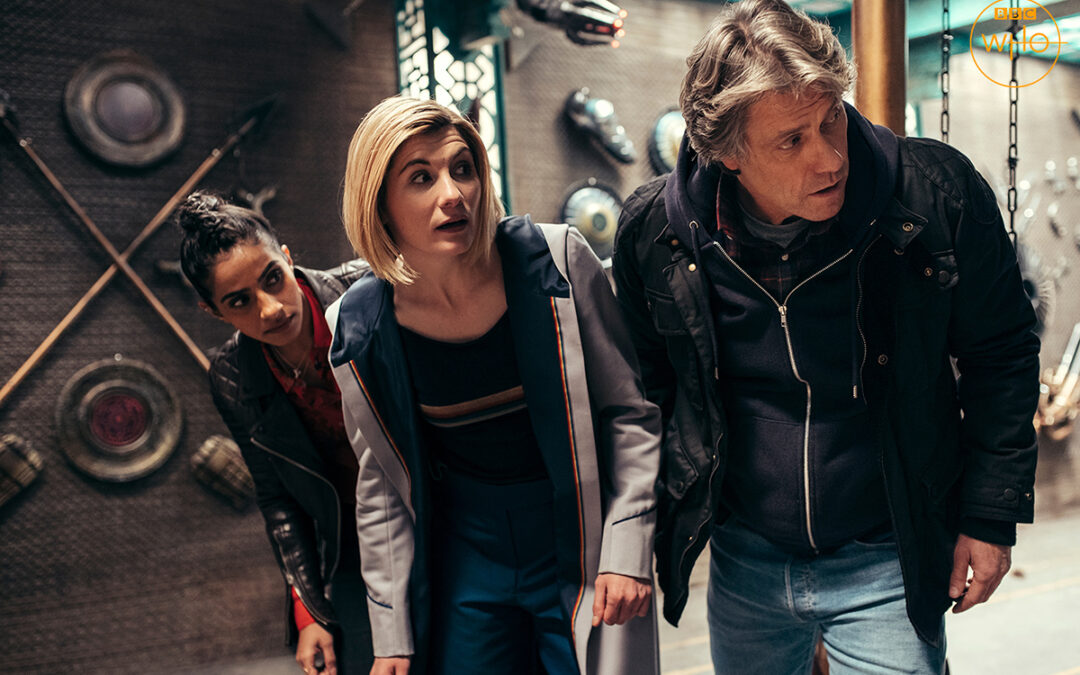 It’s almost time! The BBC have announced that Doctor Who will return to airwaves on October 31st around the world, with the final season of the Chibnall/Whittaker combo. This year, the Doc and her friends take on the mysterious Flux, amid what appears to be a swarm of her biggest enemies of all time.

This is the last full season for the actor & producer, as they’ll finish out 2022 with a series of specials before handing the reigns back over to Russell T Davies.