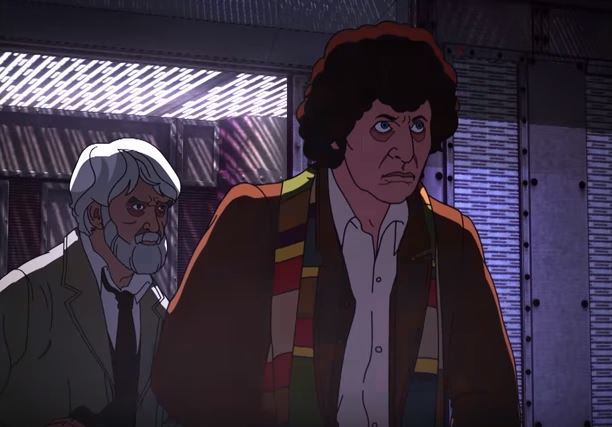 We’ve been awaiting the debut of the unfinished episode Shada for a while now, and now we have our first big look!

Shada, written by Douglas Adams and featuring the Fourth Doctor, was never completed, shut down in 1979 due to a strike. The BBC took the initiative to rectify that, announcing that it would return in the form of a mix of original visuals and new animation. The trailer above shows us that new look.

Shada arrives this week in the UK and soon after in the US.