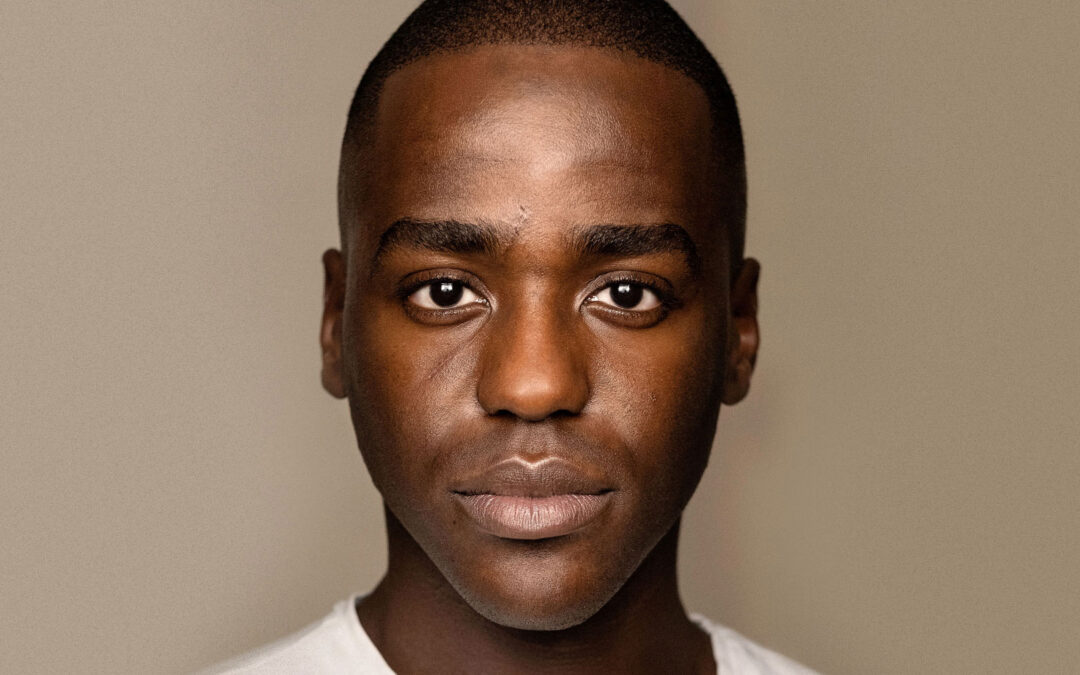 The next Doctor revealed!

Ncuti Gatwa is the next Doctor Who! The BBC revealed the news today, revealing the first information on the 14th Doctor amid Russell T Davies’ return.

Gatwa said he was “deeply honoured, beyond excited and of course a little bit scared” in taking over the role. The BAFTA-winning actor was a standout star in Sex Education, and has a quickly rising career in the film industry.

He’ll take the TARDIS with Davies’ return as showrunner, which aims for launch in 2023. The news likely had to drop relatively soon as rumors point to initial work beginning past the script-writing phase.