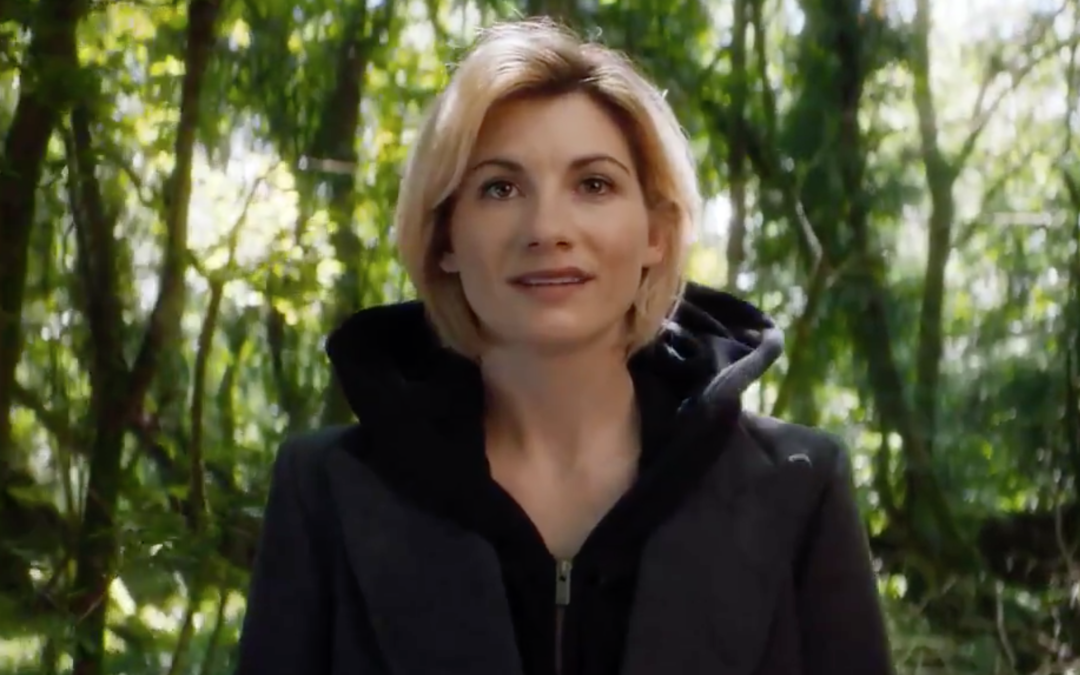 Right after the Wimbledon Men’s Final completed, BBC revealed the next person to take the Doctor Who name. And it is…

The actor starred opposite 10th Doctor David Tennant in Broadchurch, as well as appearing on Black Mirror. She will be the first female to take on the role of the iconic character, under new showrunner Chris Chibnall. She’s set to make her debut during this year’s Christmas episode, succeeding the popular Peter Capaldi.