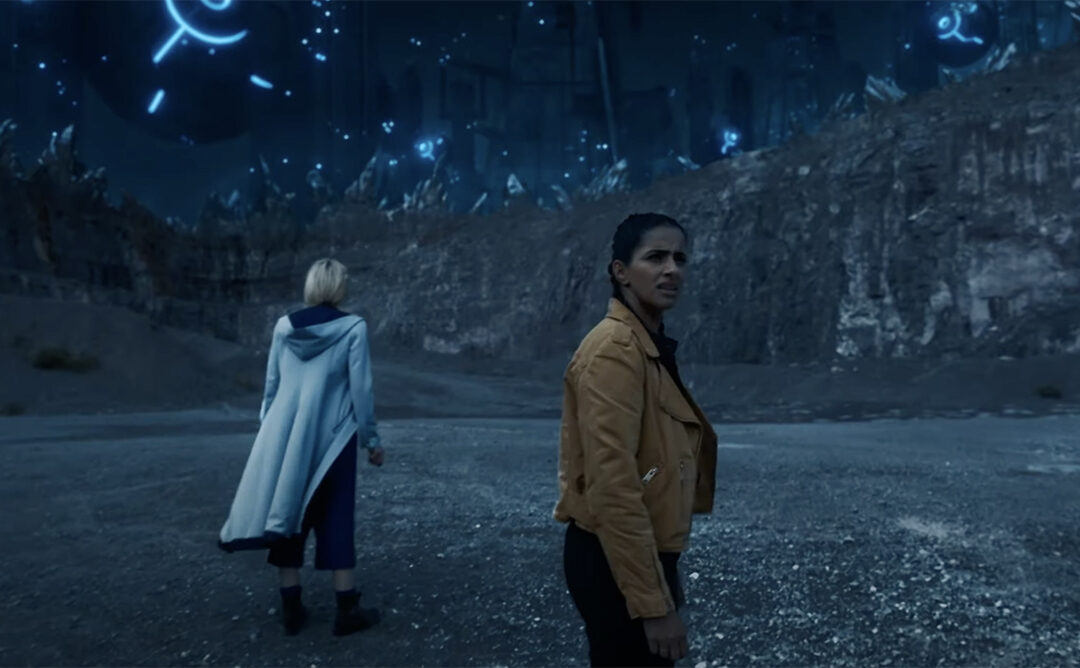 Check your calendars — we’re just a couple of weeks away until the Lucky Number 13 Doctor Who incarnation meets her end. Jodie Whittaker’s Doc has been around for three seasons and a spattering of specials now, and after over 4 years her time at the helm of the TARDIS has come.

The trailer above, for the upcoming Power of the Doctor special, finally reveals the danger the Doc and her companions will be in. The Master and the Daleks are back, teaming up to take down the unbeatable Gallifreyan. Up until now the BBC has been tight-lipped on the premise and the date for the special, but now it looks to have us primed for an explosive (and possibly bigger budget?) finale.

The Power of the Doctor arrives on BBC, BBC America, and iPlayer on October 23rd.