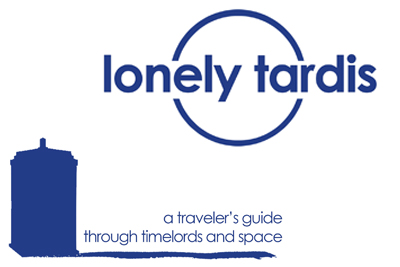 It’s a Lonely TARDIS CLASSIC episode! Listen to classic episodes of the show, now on YouTube!

Episode 01. It’s the start of a brand new show, focusing on Doctor Who, it’s many seasons, characters, storylines, and culture.

In this Who: We chat about what (who?) Doctor Who is, when we started watching the show, and which of his companions was most important.  Also, POINTS!

This episode originally appeared on SideQuesting in June 2011