The new Doctor Who Series 10 Trailer has arrived 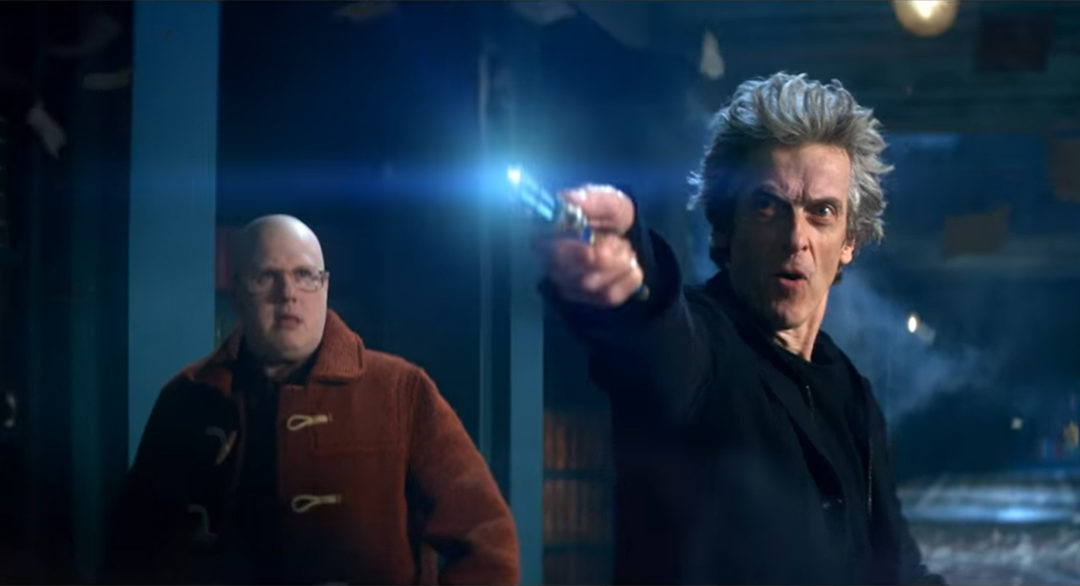 The Doctor is a dangerous man. We’ve always known as much, but perhaps this year things will be ratcheted up a lot. At least, that’s what we’re seeing in the first real trailer for the new season of Doctor Who.

The trailer looks at the Doctor from his new companion Bill’s point of view: a flawed, dangerous man (alien) that she may be willing to die for. With us knowing that this is Peter Capaldi’s final season as the Doc, and actress Pearl Mackie having just a one-year contract with the show, it may very well end up that way.

We’ll find out April 15, when Doctor Who returns to TV.