The next Doctor Who to be revealed this Sunday 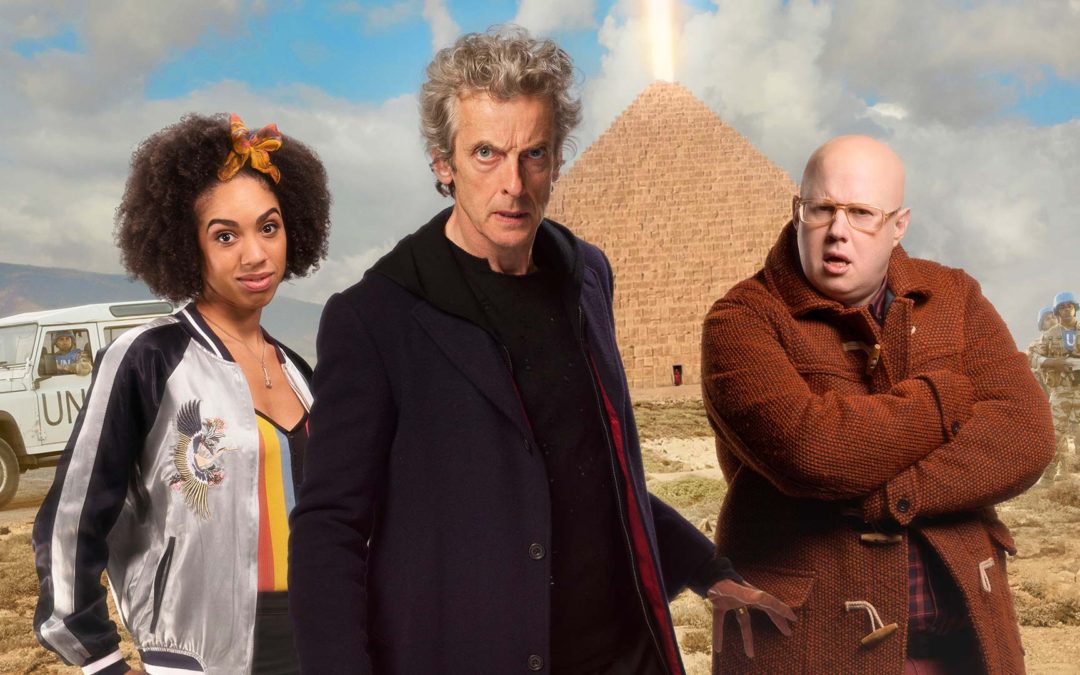 The next pilot of the TARDIS will take the key at this year’s Christmas special, but who that will be is about to be revealed. This Sunday, the BBC will show us who Lucky Number 13 will be, as the network will air the reveal of the new Doctor following the end of Wimbledon.

There are many rumors, but nothing has been confirmed as of yet.

Let’s hope the final match is a short one!